It is with great sadness that Joan’s family announce her passing on Friday, March 10th after a short battle with cancer. She is survived by her sons Jamie and Jono Grant and their spouses Tory Byers and Mary-Beth Hollyer. Predeceased by her parents Mary and Douglas McCoy. Joan was the proud, loving Grandmother (or “Baba”) of Joby and James Grant. She will be greatly missed by her brother Charles Douglas McCoy and wife Elva McCoy along with their children (Joan’s Nephew and Niece) Douglas Jr. and Megan and their children; Joan’s grandnephews, Jack and Charlie and Grandnieces Alice, Molly and Grace. Joan is also survived by her Nephew Jeff and Niece Jordi from her previous marriage to William James Grant, father of Jamie and Jono.

Joan was born in Toronto and remained a “Beacher” in Toronto’s east end for pretty much all of her life. She is fondly known by many people in the Beach area as an incredibly giving and loving human being. The majority of those who knew Joan, have a story about her helping them in some way as that was her mission in life. “Always for others, never for self” was her motto.

Joan was a member of the “On Kew Players” an amateur theatre group running out of the Beach United Church. She was also a volunteer at Beach United Church up until late 2016. At her request, a cremation has taken place at the Pine Hill Funeral Centre. The family is planning a memorial service at the Beach United Church located at 140 Wineva Ave (Near Queen St.) at 2 PM, Saturday March 25th. We ask that no flowers be sent to the memorial. As an expression of sympathy, donations to The Canadian Cancer Society would be appreciated. Online messages of condolence may be left for the family here. The family would also like to express their thanks to the kind staff at Bridgepoint Hospital who looked after her in her final weeks in palliative care. R.I.P. Joan/Mom/Baba/Aunt Joan, you will be greatly missed.

A memorial service to celebrate the life of Joan Grant will be held on Saturday, March 25th, 2017

Beach United Church
140 Wineva Avenue
beachunitedchurch.com
Service: 2:00pm
Reception to follow in the Great Hall.  Please join us to share stories and celebrate a life well lived.
In lieu of flowers, donations can be made to the Canadian Cancer Society. 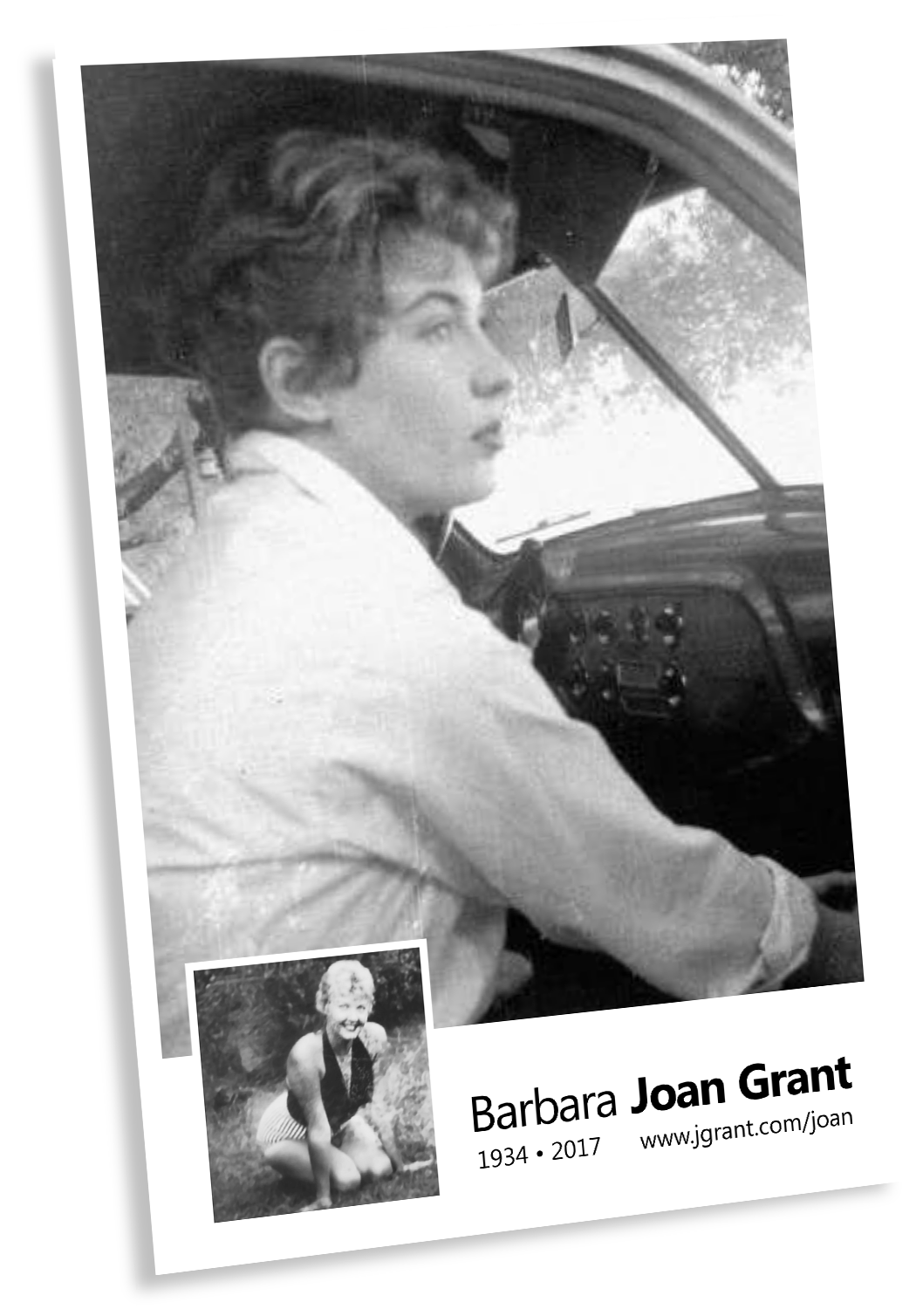 Lord of the Dance 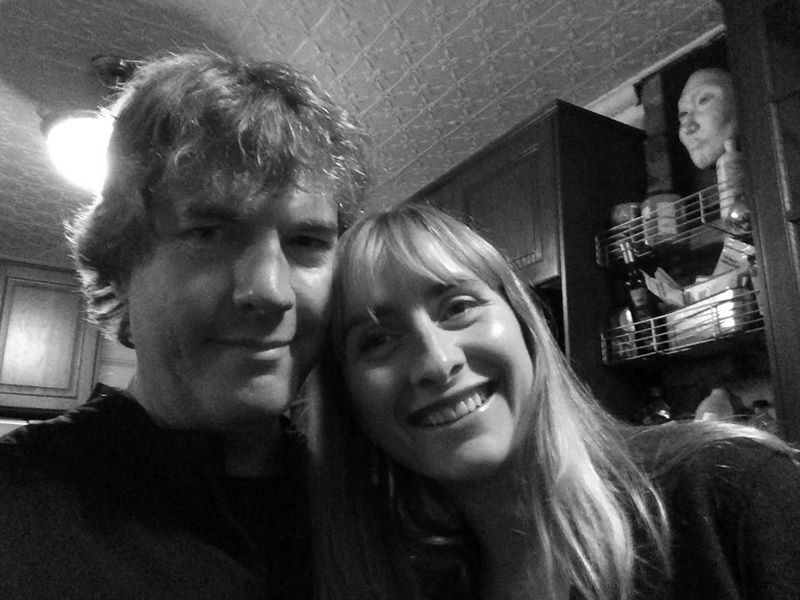